Spanish wine with Spanish food? more than that

Spanish cuisine is heavily influenced by region cuisine. They may have a similar dish however by using different ingredients and cooking method, it will be very different. For example, the Paella in Catalonia will be different from the Paella in Valencia. Of course, the wine will be also evolved to match their regional cuisine. That why make the Spanish so interesting.

Travel alone from the west end, Galicia with rich seafood dishes to San Sebastian - one of the cities in the world to hold the highest number of Michelin stars per square meter. Then going to the east and visit a food paradise - Barcelona then the south to the important agricultural city - Valencia and finally to the famous Ibérico ham and sherry home town - Andalusia, you will be satisfied by all of them.

Wine pairing can be easy as you can choose the wine from that region but also can be tricky. It is because there are many winemakers around the world who come to Spain. They have discovered the ancient vine from an abandoned bush and start to making wine with the style that never uses in Spain before. That why this is also a fun part of traveling in Spain to discover them all.

I will suggest a Spanish white wine with simple cooking seafood, such as boiled or fried with garlic, salt, and pepper. A rosé and Rioja red wine with tapas as well as Ibérico ham. A full-body red wine with main meat dishes. A full-body white with heavy sauce fish or chicken. 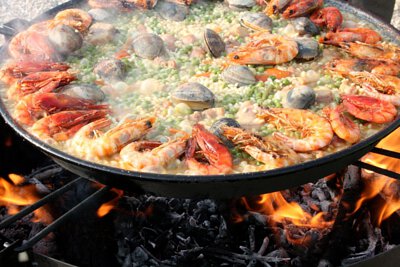 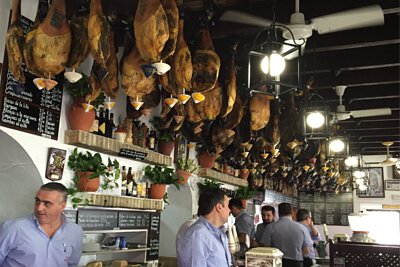 For sherry and food pairing, there is some traditional guideline. Fino with fins, Amontillado and Palo Cortado with wings and Oloroso with four legs. But not limited to this.
I like to have a glass of Fino or Manzanilla with olives and nuts. But I will also pair with seafood. I found Jamón ibérico and Manchego cheese go well with Amontillado. Of course, PX with vanilla ice cream is born to be perfect! Remember, if you don’t know what wine to pair, try pair with sherry. Next time why not pair Fino with Dim Sum!
Photo credit: sherry.org 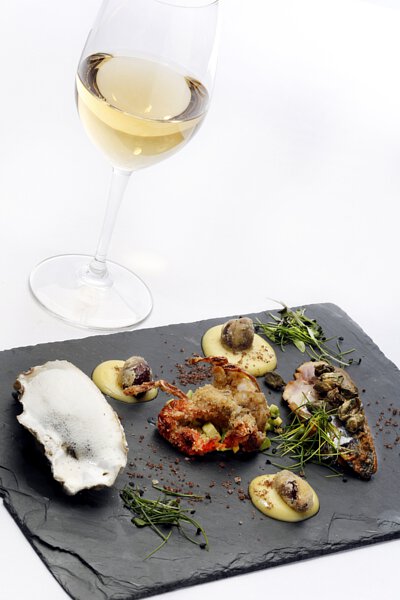 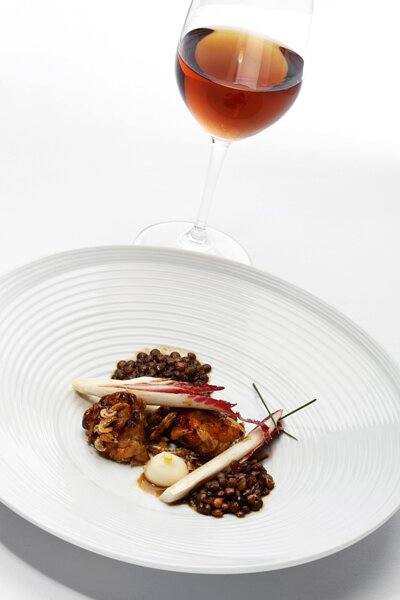 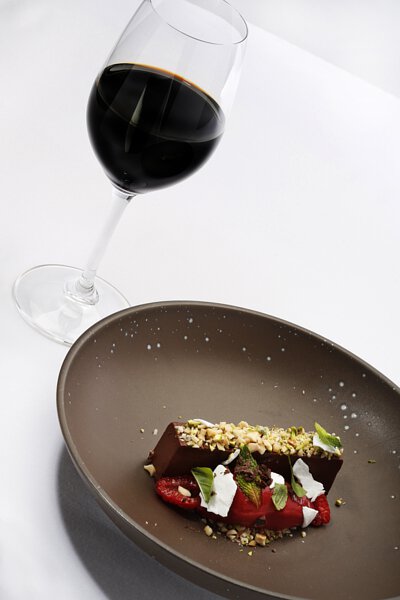 Wine lover and Foodies, stay tune to our next wine event. See you!